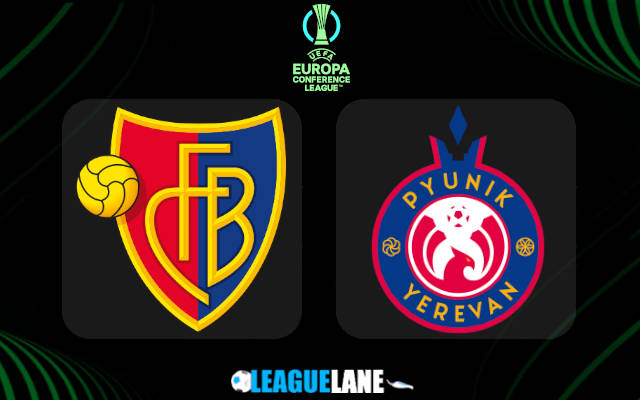 Basel have been shambolic since the beginning of the new season and were falling through the ranks of the league match by match. However, the club has delivered with convincing performances over the last fortnight.

FCB have been one of the top performing teams in the Swiss top flight for the past several years. The y were not different the previous season and had finished second in a table of 10. Disregarding the toppers Zurich, Basel were in possession of the best defensive side in the tournament.

However, the team have not had a flying start to this season. They were winless in the first five round of the campaign. Frei’s side have sealed their maiden win a match-day ago, ending up their slump.

Meanwhile, Pyunik are finding it hard to keep themselves till the final whistle. They are currently having an inconsistent form. The team were winless in 3 of their previous 5 overall fixtures.

Do also note that, they had let in a total of 9 goals during their previous four qualification outings. Also, the team lost all the four fixtures.

By the looks of things, it is expected that the heavy favorites of this fixture, Basel will register a victory in front of their home crowd.

Pyunik were winless in 9 of their past 15 overall fixtures and in the process they had gone on a 3-game losing streak. Moreover, they were winless in 4 of the past 6 road trips and they had let in a total of six goals in their last two away fixtures alone.

Meanwhile, Basel were unbeaten in 15 of their past 20 overall fixtures and in the process they had gone on a winning streak multiple times. Do also note that, they had evaded a defeat in 10 of the previous 12 home appearances.

Considering these observations, expect a victory for Basel.