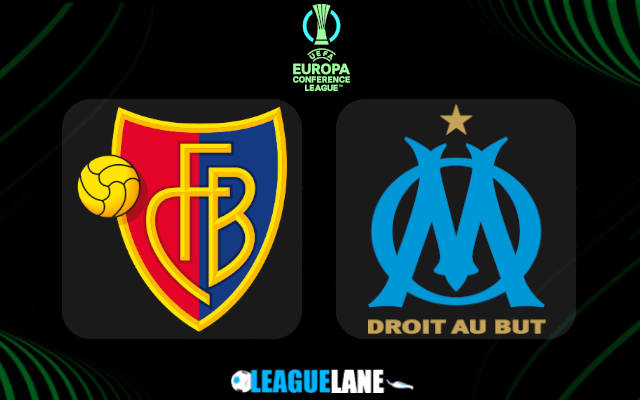 Not only are Marseille in good form, but they also managed to deliver a 2-1 win in the first leg, and now have the advantage going into the return fixture.

They have been the best team in Ligue 1 this season after PSG of course, and they are determined to make a deep run in the Conference League.

Meanwhile, Basel are finding it hard to deliver good results, and they are also conceding goals quite in plenty. And with them under pressure to overcome this goal-deficit, the edge lies with their counterparts. Expect the French team to progress to the next round.

Basel were winless in five of their last eight overall fixtures, and they had also lost the first leg 2-1. Now they have to find an unanswered goal in ninety minutes at home, and the in-form Marseille will try to take advantage of that.

Considering these observations, as well as past h2h stats, expect a win for Marseille this Thursday.

Tips for Basel vs Marseille