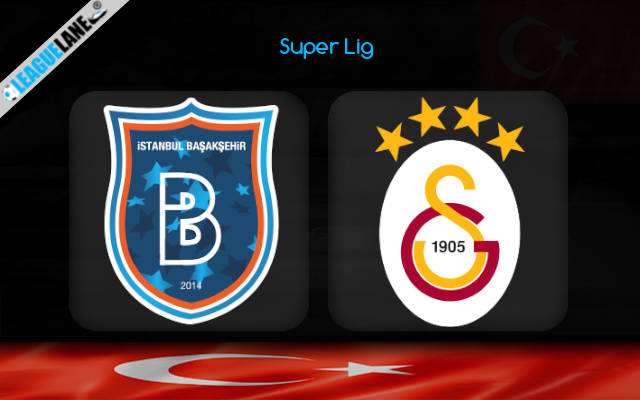 Galatasaray got an important win most recently and now they are in the third position on the table. Now they have a huge challenge ahead of them as they will travel to Basaksehir Fatih Terim Stadium to clash with rivals Istanbul Basaksehir.

The host had to settle for a draw against Hatayspor last time. In that 3-3 draw it was Serdar Gürler who scored the equaliser for Emre Belözoğlu’s side in the 91st minute of the game. Do note that they have only celebrated one victory in their last three outings.

On the other hand, Mauro Icardi scored a brace for Okan Buruk’s side in their 2-1 win against Besiktas. This is their seventh win of the season. Another interesting fact is that both these teams share the same number of points on the table.

The key point that needs to be noted is that the host have a very strong defensive record this season. Till now, they have only conceded eight goals in the league.

The visitors picked up good momentum towards the end of October. They are unbeaten in their last four outings in all competitions.

You can back the following, as our first tip is that Galatasaray will win by 2-1 – the odd for this tip will be at 9.00. This is after considering that the visitors are unbeaten in their last four encounters at Basaksehir Fatih Terim.

Do note that against top teams the host have not performed well this season.

Our next tip for this game is that Both Teams to score in the second half – the odd for this tip will be at 3.25. Recently, the host scored all three goals against Hatayspor after the 60th minute. Moreover, the visitors scored the winning goal in the second-half against Besiktas.