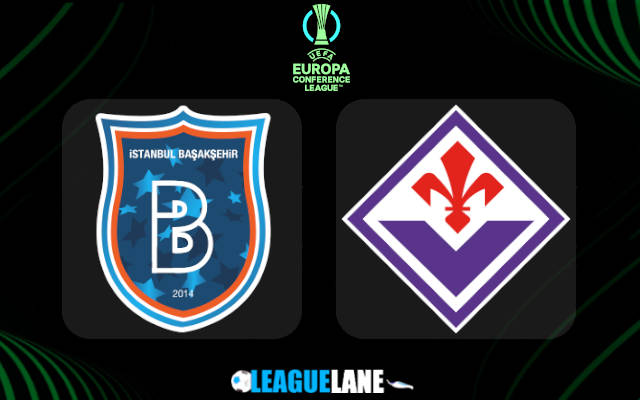 Istanbul Basaksehir are enjoying an incredible spell of form at the beginning of the season. They won four and drew one of the inaugural five rounds of the season in Turkish top flight.

Head coach Emre Belozoglu is doing an amazing job with this group of players. He continued to thrill on Monday, taking Basaksehir to a big 0-1 victory over Besiktas on the road.

Belozoglu can be particularly pleased with his team’s defensive performances at the start of the season as Basaksehir did not concede a single goal in the opening five Turkish Super Lig matches.

The team from Istanbul also produced a stellar display at the start of the group phase in the UEFA Europa Conference League, destroying Scottish Premiership side Hearts 0-4 in Edinburgh.

It was not just about the win but the way in which Belozoglu’s troops managed to get it without allowing the counterparts a single clear-cut opening in the 90 minutes of play.

The Turkish outfit will now have a much tougher job in the second round of the competition since they play host to Italian Serie A side Fiorentina on Thursday night.

Fiorentina will enter this tie in completely opposite spirits. They suffered yet another disappointing defeat on Sunday, falling 2-1 away at Bologna.

I Viola are now in seven subsequent outings in all competitions. Vincenzo Italiano’s job is well on the line at the moment, especially after the shocking 1-1 stalemate to debutants in European competitions Rigas FS at Stadio Artemio Franchi.

Fiorentina have notched only three goals in the previous seven games in all competitions. Only one of these seven games saw three or more goals scored in total and it was the weekend’s 2-1 defeat at Bologna.

Istanbul Basaksehir are extremely tough to break down at the beginning of the season. They will enter this tie in much higher spirits than Fiorentina and we just have to take the 2.70 odds offered for the home win pick here.

Knowing how poor I Viola have been offensively at the beginning of the season, we are also very much tempted by the 3.25 odds offered for the hosts to keep a clean sheet in Istanbul.