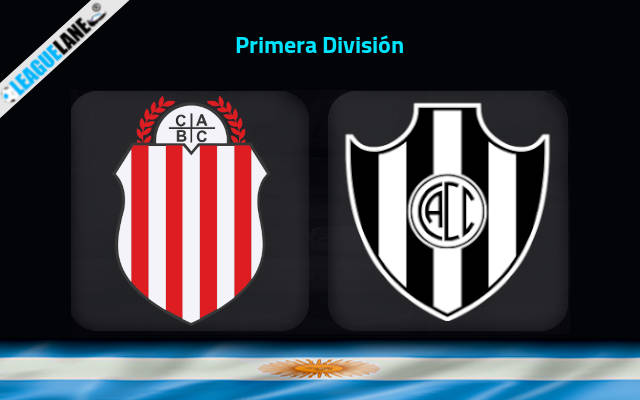 Round 1 of Liga Profesional is set to kick-start this Saturday as Barracas Central play host to Central Cordoba at Claudio Fabian Tapia.

Barracas Central open up their first game in Liga Profesional after their win against Acassuso with a 4-1 Copa Argentina victory in the Round of 32. They will be playing their debut game here after gaining a promotion from Primera Nacional. The hosts have also displayed a good run in the cup competition of Copa de La Liga Profesional.

The hosts who won their previous game, will hope for a similar result following the 3-1 Copa de la Liga Profesional victory over Godoy Cruz. It has not been often in recent games where Barracas Central have shown defensive steel. They have failed to prevent opponents from scoring in 5 of their previous 6 games, shipping 11 goals along the way.

On the other hand, Central Cordoba finished their last season at the 22nd spot adding 26 points to their name. From those 25 matches, they won only 6 while having lost on 11 other occasions. In Copa de La Liga Profesional, the visitors had a poor run winning just 3 out of the 14 games played.

In their last game, Central Cordoba drew 3-3 in the Copa de la Liga Profesional tie with Lanus. They have been scored against in all of their last 6 matches, with opponents netting 15 goals overall. At the back, they certainly need some improvement.

Barracas Central has been impressive over the previous season. They have won the last 2 games coming here bagging 7 goals in total. The hosts also remain unbeaten in their last 3 home fixtures across various competitions and has been remarkable in their promotion Play Offs where their hard fought victories helped them to reach here.

Meanwhile, Central Cordoba are winless in their last 3 games across different venues and their performance at the recent Copa de la Liga Profesional is just awful. They are having mixed results on away games but they lost twice of their last 3 on-road games.

We feel that a draw or away win is likely as the visitors have won the only h2h over this rival 3 months back.