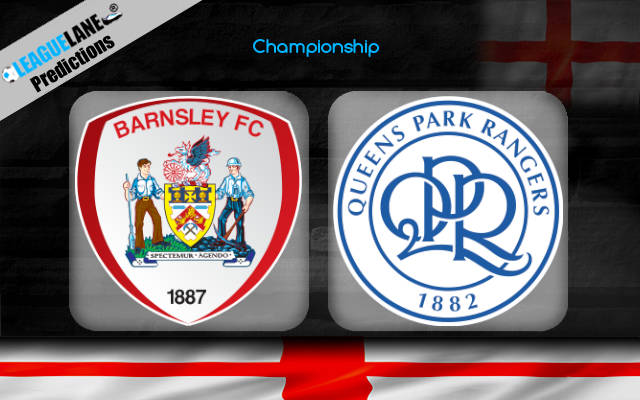 Winless in the entire championship fixture this season after 7 appearances, Barnsley will aim to make a comeback in the league. Valerien Ismael will have time to pull back his team from that trend as the campaign has just started, and it is too soon to assess the form of the teams in the mix.

QPR is not any different this term, as they have dropped from their 13th spot to 16th spot with a winless streak for the past five league matches in the schedule. Having won only one of their seven clashes in the campaign until now, the Rangers don’t pose an enormous threat away from home.

The h2h history suggests the home team has the upper hand in the game. With their ground advantage and the unbeaten streak at home for the past three h2h clashes against QPR, the Tykes have a good chance of marking their first win in the campaign so far this term.

Regarding their current form in the league, both teams are in a downward slope in form. However, Barnsley has slot in at least a goal in their last four fixtures in the schedule. In the meantime, QPR has given away a clean sheet for the recent three encounters in the league.

Based on these stats, we can expect the home team to create more chances in the game. Also, we cannot back the idea of the match producing too many goals.

That’s why the tip for over 1.5 goals will probably be a suitable option from the goals area. Besides, the double chance favoring Barnsley will probably be the best bet for the punters to yield decent returns in the encounter.