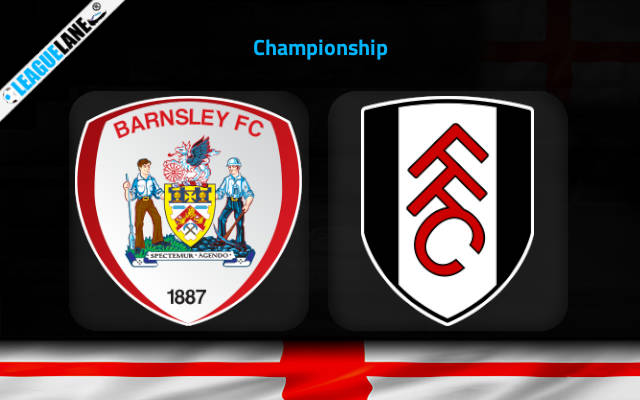 Fulham continue to the best in the Championship, and with the campaign having entered its final stretch, the team is placed well in order to deliver the title. However, the prospect of a return to the top flight will still be the most exciting news for their fans.

They have a lead of 14 points at the top, and also have scored the most number of goals in the league. They are also on a long winning streak, and this momentum will be a huge factor in deciding their results in the coming match-days.

Meanwhile, Barnsley are one of the worst teams in the competition, and are placed 23rd in a table of 24. They need a surplus of at least six points to climb over the relegation cut-off, and it also needs to be mentioned that they have been letting in goals in plenty right from the start of the campaign.

By the looks of things, expect a win for Fulham this Saturday at the Oakwell.

Barnsley were held to a 1-1 draw the last match-day by Stoke. They were also winless in 31 of their past 35 overall fixtures, and in the process they had gone on separate seven-game, and six-fixture losing streaks.

On the other hand, Fulham registered a 1-5 win on the road the past game week, against Swansea. They are also on a four-match winning streak, and were unbeaten in 23 of their former 26 fixtures.

Going on, they have also lost just once on the road in the past five-month period, and most importantly, they have a good h2h record against this rival over the years.

Considering these observations, expect a win for Fulham this weekend at the Oakwell.

Tips for Barnsley vs Fulham