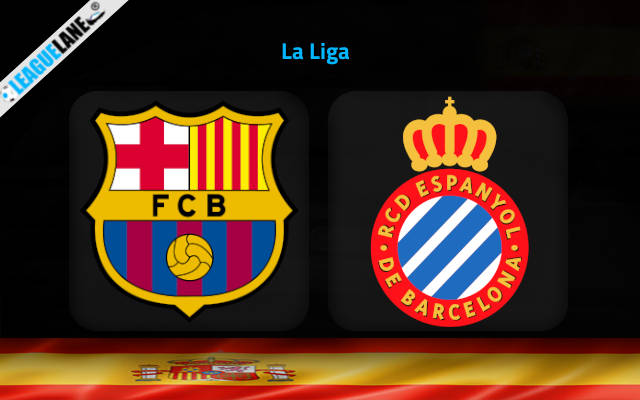 What better way for Xavi to make his return to his boyhood club? At the Nou Camp, taking on derby rivals Espanyol.

While hardcore fans would expect magic right away from the tactician, it would be better to wait and give the man some time to turn things around.

Barca have not been at their best lately, and they were even outclassed at their home quite a number of times. Still, morale is high at the club, and players would be eager to get the fans back in their corner.

Likely, expect the Catalans to grind out a much-needed win at their home, against one of their arch-rivals.

Barca were held to a 3-3 draw the last match-day on the road by the 15th placed Celta Vigo. Note that the team had thrown away a lead of three goals.

Likely, defense is a problem for the Catalans, and it’s unlikely that they would be able to keep a clean sheet this weekend – especially in a derby game.

However, they are determined to secure a win – to honor the arrival of club legends Xavi, as well as Dani Alves. They do have a great h2h record against this foe over the years, and to top it off, Espanyol have been a mess on the road all through 2021-22.

As such, expect a win for Barcelona.

Tips for Barcelona vs Espanyol