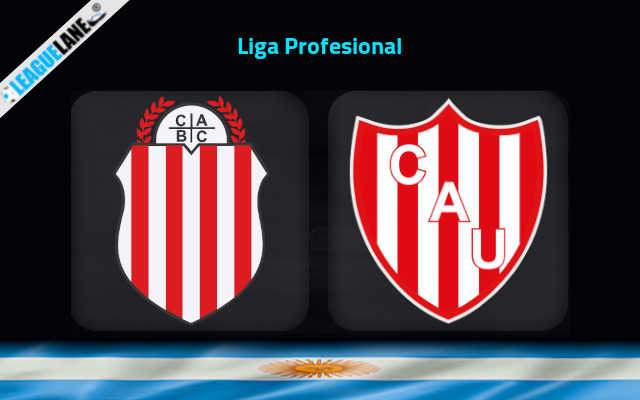 Baracas Central were having an inconsistent form before entering this Liga Profesional season. They were winless in four of their past 8 outings across all competitions before facing Central Cordoba in the opening match of this campaign.

Baracas Central followed the above inconsistency and its effect is evident from their recordings in the two league fixtures so far this season. They recorded two draws from their two league outings this Liga Profesional campaign. Both were score draws.

Meanwhile, Union Santa Fe were also having a disappointing fluctuating form before playing their first Liga Profesional fixture this season. They were winless in six of their past 8 outings in all competitions before entering the league outings this campaign.

Union Santa Fe recorded a 2-2 draw on road against Colon in their most recent league fixture to wove a thread of two winless games this season. The other one was a 1-2 defeat against Tigre at home. They will be hoping to better themselves by sealing a win from their upcoming league outing.

The overall inconsistency has not affected the recent home run of Baracas Central of late. They are currently having an unbeaten form for four home games across all competitions. The score draw against Central Cordoba is included in the above recording.

On the other side, Union Santa Fe is having the same inconsistent overall form on road. They are winless in five of the past 6 on road outings across all competitions. Their opening league fixture away ended up in a 2-2 draw.

Analyzing the above stats, we are of the view that Baracas Central might end up sealing a win against this Union Santa Fe when they both meet each other in a Liga Profesional fixture on Wednesday.