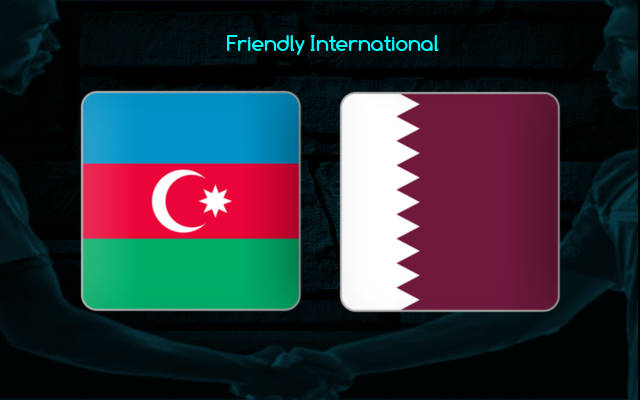 Both teams are struggling badly for goals of late. While their defenses do leave plenty of space to the opponents’, we can hardly imagine either of the two out-of-form outfits running riot and creating too many clear-cut openings on Sunday in Baku.

Azerbaijan and Qatar will meet each other in a low-profile friendly set to conclude a busy year for both teams.

Azerbaijan have ended their World Cup Qualification campaign on Thursday afternoon when they fell 1-3 at home to Luxembourg.

The last-place finish in Group A with only one point from eight outings can certainly be regarded as a subpar campaign for Gianni De Biasi and his men.

Their form has been dreadful in the last couple of months in particular. The team have lost four qualifiers on the spin since September.

They have shipped three or more goals in each of these four losses. Given the last came at the hands of Luxembourg, we can hardly find any positives for the team led by Gianni De Biasi.

Nevertheless, Qatar have been even worse of late than their Sunday counterparts. They will enter this friendly off the back of two demolishing 0-4 defeats to the likes of Republic of Ireland and Serbia.

Qatar lost six and drew one of the last seven matches in all competitions. They have failed to find the back of the net in any of the last four games.

Tips for Azerbaijan vs Qatar