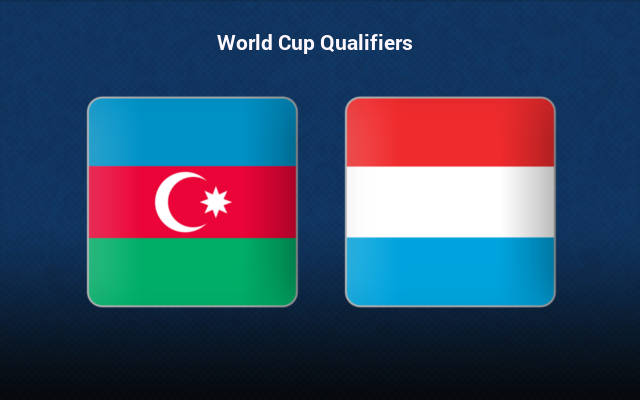 With Serbia and Portugal head and shoulders above the rest of Group A, Azerbaijan and Luxembourg have lost their chances of participating in the World Cup next year.

Their previous meeting in this tournament turned out to be quite an eventful affair so expect an entertaining contest between the two national teams. Read our preview and predictions with the best tips here.

Azerbaijan vs Luxembourg Prediction and Analysis

The home team has been struggling across all departments in recent times. Despite showing some solidity in defence earlier the attackers have not put enough goals on the board for their backline to defend.

The only point they have managed in the tournament was through a draw against Ireland on the road. 7 games into the tournament they are bottom of the group 4 points behind Ireland.

Luxembourg is the nation with the most qualifying campaigns for the World Cup and the Euros without ever making it to the finals. Despite being the closest team to the nations that have made it to the next rounds, the team never looked close to challenging for a spot in the top 2.

They have won 2 of their 6 matches in the tournament, which came against Ireland on the road and their opponent for this week at home. With 6 points they sit 3rd in the group 11 points behind Portugal.

The visitors have been the better team in this tournament and should look to seal 3 points from this fixture. However, the hosts have been resilient at home avoiding defeat at all costs.

We have backed a double chance in favour of Luxembourg in a match that is not expected to see a lot of goals.

Tips for Azerbaijan vs Luxembourg