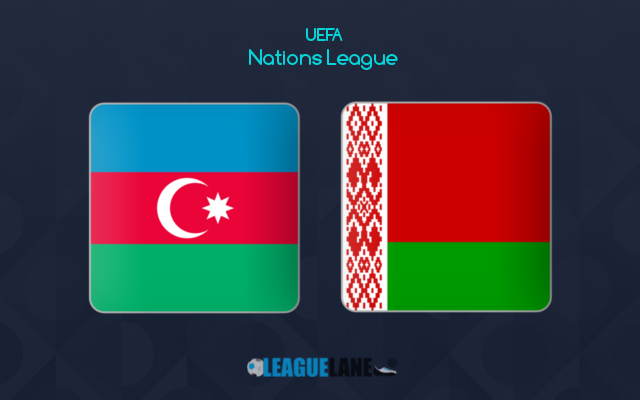 Azerbaijan had a disappointing start to this season. They lost their opening Nations League fixture and have pushed themselves down to occupy the fourth spot of the Group 3 table. With the aid of home advantage, they will be hoping to gain some momentum further now.

Azerbaijan recorded a 2-0 defeat on road against Kazakhstan in their first Nations League fixture. It was their fifth consecutive competitive defeat of late. However, they will be having some spirits to enter their next home outing after the one with Slovakia as they faces Belarus who possess a weak form as them.

Meanwhile, Belarus have been also going through a disappointing form of late. They lost almost every World Cup Qualification fixtures and were at the rock bottom of the Group E table with just a win recorded to their name out of the total 8 fixtures played.

Azerbaijan is having a dreadful form at home since many games. They are having a winless streak for 12 competitive games at home currently. Their upcoming clash against Belarus is indeed a chance to end this on going slump at home.

On the other side, Belarus have been recording defeats at a frequent rate on road. Their last competitive on road win was recorded in 2020 against Kazakhstan in a Nations League outing. Such a poor set of followings will only help in backing the opponent to seal a win.

Therefore, we back Azerbaijan to seal a win from their upcoming home fixture against Belarus.