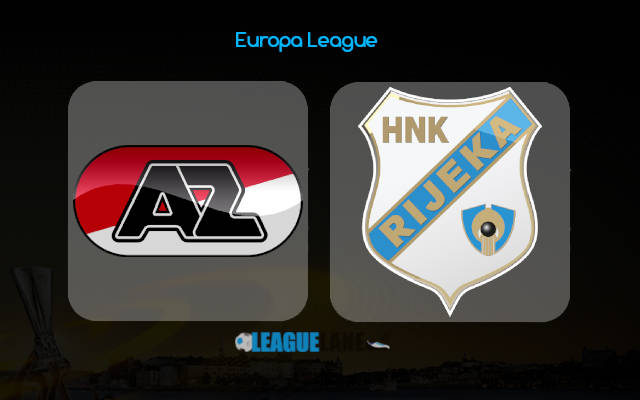 Real Sociedad and Napoli were the favorites to end up in the first two spots in the table before the tournament commenced. However, the Cheeseheads opened with a win against Napoli, and now they have improved their chances to make it into the knockouts, manifold.

They also do have an easier fixture this Thursday, as they are pitted against the worst team in the group, RJK. On top of that, the other match-up in the group is understandably between Sociedad and Napoli, and should the latter drop points – it would be a massive advantage for Arne Slot’s men.

Moreover, Simon Rozman’s men are also struggling on the road for the past several weeks. As such, expect AZ to have a cracker of a fixture this Thursday at the AFAS Stadion.

RJK lost 0-1 at home the last match-day, against Sociedad. In the meantime, the Cheeseheads registered a 0-1 win at home the past game week, against Alkmaar. Not only was this is a win to nil on the road for the Dutch contingent, but it also was against one of the favorites to qualify to the knockouts.

Suffice it to say that the victory was a huge confidence-booster for the team. Now, they are pitted against the worst team in the table, and they should easily post a win this game week.

Moreover, Slot’s men have lost just twice since February of this year, and defeats had come once in the Europa, and once in the Champions League. They are also unbeaten at home this whole season, and they have lost just two times at this stadium in the past 12-month period.

On the other hand, their opposite number were winless in nine of their previous fourteen games on the road.

Taking into account these stats, expect AZ to secure the three points this Thursday.