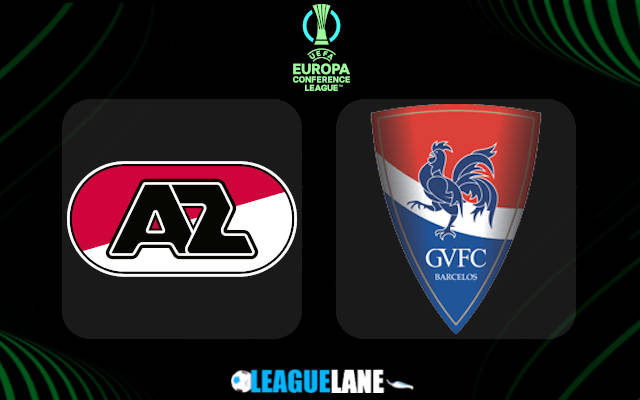 Alkmaar have been one of the very best teams in the Dutch top flight for the past several years and lately they have been on a stupendous streak of performances as well. Meanwhile Gil Vicente have been finding it hard to show consistency lately and they are also letting in goals in huge numbers.

They had finished 5th in the Portuguese top flight the last season but it needs to be mentioned that they had remained winless in 21 of their total 34 fixtures through the campaign.

Going on, they have been struggling with their defense for quite some time now and particularly on the road they have been in a total mess. In fact, seldom have they kept clean sheets away from home in the past several months.

Meanwhile Alkmaar are on a winning streak as of now and particularly in front of their home crowd they have established themselves as a tough nut to crack.

By the looks of things, it is expected that AZ Alkmaar will deliver a winning performance this Thursday at the AFAS Stadion.

AZ Alkmaar had won 7 of their past 8 overall fixtures and they had scored a total of 10 goals from their past 2 games combined. They are also on an 8-game unbeaten run in front of their home crowd and of these, 7 were victories.

It deserves special mention, that their latest appearance in front of their home crowd was in the Europa Conference League and then they had registered a massive 7-0 victory.

On the other hand, Gil Vicente were winless in 9 of their past 14 overall fixtures, and they were winless in 5 of their last 6 road trips as well. Note that they had let in 4 or more goals in 2 of their previous 4 away matches.

Taking into account these observations, expect a victory for AZ Alkmaar this Thursday.