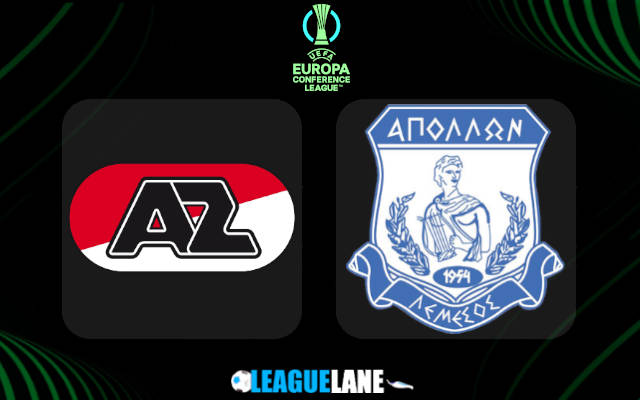 The host have started their group stage campaign on a very good note. They are currently the table toppers.

On Matchday 2 Pascal Jansen’s side defeated FC Vaduz by 4-1. In that game, four different players scored all the goals for the current host. Moreover, three goals came in the second half. It is worth noting that they conceded only a single goal so far in the Group E fixtures.

On the other hand, the visitors are yet to win a single game in Group E. They started the group stage campaign by a goalless draw against FC Vaduz.

However, they conceded three goals in their second match of the Group E against Dnipro-1. Ioannis Pittas scored the only goal for David Català’s side in that game.

In their game against Dnipro-1. David Català made few changes in the starting eleven compared to their first game of Group E. This is one of the reasons why they conceded three goals.

Manager Pascal Jansen is very confident as this team is not lacking any goals in the Conference League this season. The new trend is that in the last two Group E fixtures five different players have scored all the goals.

It is interesting to note that, in the last two matches the visitors have scored only a single goal.

Also, they have a goal difference of -2 even after playing just two group stage games. Hence we can expect Pascal Jansen’s team to dominate this game.

Our first tip for this game is that AZ Alkmaar will win this by 3-0 – the odd for this tip will be at 9.50 odd. The home team have won their last two conference league matches. Also they have kept a clean sheet on Matchday one.

Moreover, the next tip is that Alkmaar will score the most number of goals in the second half – the odd for this tip will be at 2.10. In all of their group stage matches, the home team have scored four goals after the 60th minute.

AZ Alkmaar will score maximum goals in the second half @ 2.10.