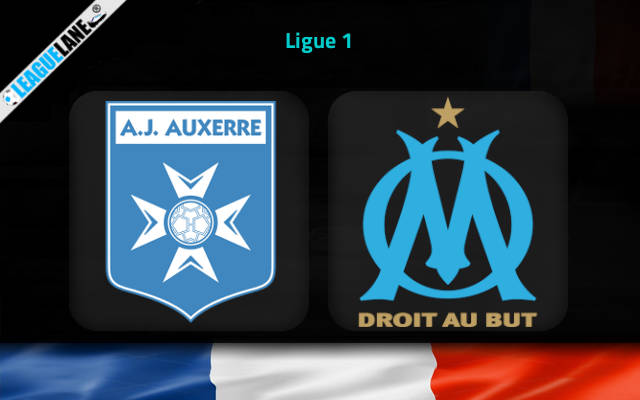 Marseille have been one of the very best teams in the French top flight for the past several years and even the previous season they had secured a second-place finish. Meanwhile Auxerre were not even a part of the first division the last time around.

They were promoted to the top flight only at the end of the previous season and they had to settle for a third-place finish in the second division. And as expected they have been finding it hard to deliver good performances in the Ligue 1.

They are letting in goals in huge numbers and only seldom have they posted points on the board so far. Moreover, they are terribly inexperienced against veterans of the first division and especially so against some of the titans in the top flight.

In the meantime, Marseille would have secured the league crown the previous season in the French league had Paris not assembled a monster team. Anyhow they secured a second-place finish at the end of the run and delivered superb defensive as well as offensive performances throughout the campaign.

Moreover, they also have a dominant head-to-head record against this rival over the years and taking into account all these observations expect a victory for Marseille this weekend.

Auxerre were winless in three of their past five overall fixtures and they had also let in two or more goals in four of their past six games. Do also note that they were able to deliver a total of just two clean sheets from their past nine appearances in front of their home crowd.

On the other hand, Marseille are on a 3-fixture winning streak and they had scored a total of six goals in the process. Do also note that they have a 100-percentage winning record this new season in the top flight, disregarding a single draw.

Concerning these observations as well as their head-to-head superiority over the years, expect a victory for Marseille this weekend. Do also count on them to find the back of the net in plenty against this inexperienced, newly-promoted squad.

Tips for Auxerre vs Marseille