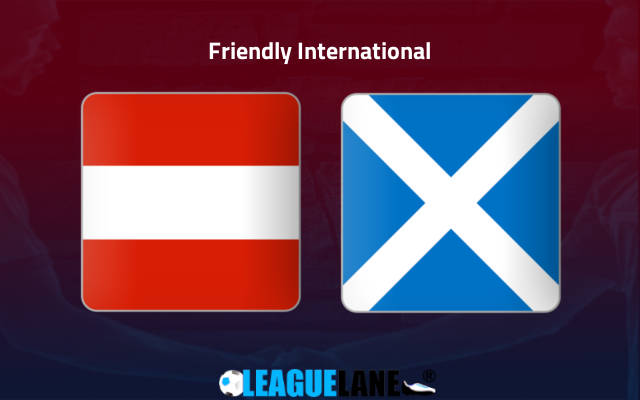 Scotland look to extend their seven match unbeaten run when they take on Austria in a friendly on Tuesday night.

The Austrians were knocked out of World Cup qualifiers by Wales courtesy of a pair of wonder strikes by Gareth Bale.

Das Team had a poor qualifying campaign all together and finished fourth in the group and only managed to book a ticket to the play-off via performances in the UEFA Nations League.

Scotland on the other hand had their qualifying play-off fixture against Ukraine postponed due to the Russia invasion.

Steve Clarke’s men played a friendly against Poland on the same day, looked sharp and almost snatched a victory if not for a late equalizer from penalty spot by Krzysztof Piatek.

The draw at Hampden Park stretched Scotland unbeaten run across all competitions to seven games, having won six qualifying games on the stretch to finish second in the group behind Denmark.

The teams were grouped together in the qualifying group this season and Scotland got the better of Austria with a narrow 1-0 win in Austrian soil before playing out a thrilling 2-2 draw at the Hampden Park.

Scotland are currently on a four match unbeaten run against Austria with 2 wins and 2 draws.

Scotland is an exciting team to watch under Steve Clark and their confidence will be high after the draw against Poland and an incredible 2-0 win against Denmark.

Austria had a decent Euro 2022 campaign before being knocked out by Italy, but no positives since then and the shortcomings against Wales expose their problems against well organized defensive units.

We will back Scotland to avoid a defeat here and the double chance on the visitors is offered at 1.74 odd.

Goals have been far and few in Scotland’s games off late and only one of the last 8 saw more than 2 goals, yet under 2.5 goals priced at 1.72 is a decent alternative.