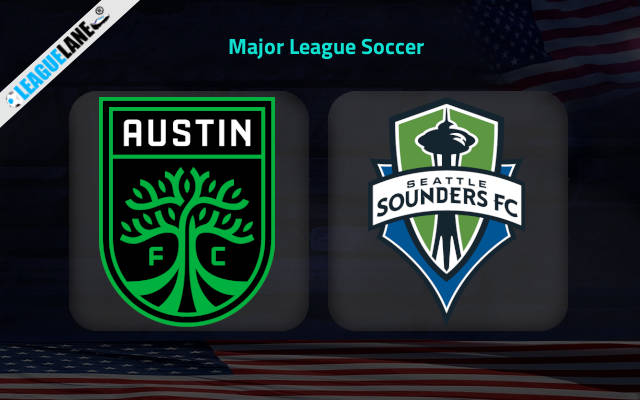 Austin FC has taken a dip in form in MLS this season and their troubles will continue when they face the current table-toppers in the league. The newcomers will play host to Seattle Sounders FC on Friday at Q2 Stadium after the latter has encountered their maiden loss in the campaign.

The host has been winless in four of their last five matches in MLS with two draws in it. The home team is 16 points behind the traveling side on the table as it stands. Their previous encounter was at home and they lost to Los Angeles FC with a 0-2 scoreline.

On the other hand, the Sounders broke their four-game unbeaten run in the league. The visitor has lost only one of their 14 appearances so far this season. They will visit on the back of a 1-0 loss on the road to the likes of Minnesota last time out in the schedule.

Austin FC has won only one of their recent four home matches in the campaign this term. Even so, the host has just one defeat in the same period. This shows a shay defense in the middle which is likely to invite a high-scoring affair when hosting the table-toppers in the league.

The Sounders will come in hot with just one loss in their last six outings this season. Their last two away fixtures have ended as winless fixtures with a loss in the end. Hence, the draw no bet over Seattle Sounders will probably be the best bet for the punters.