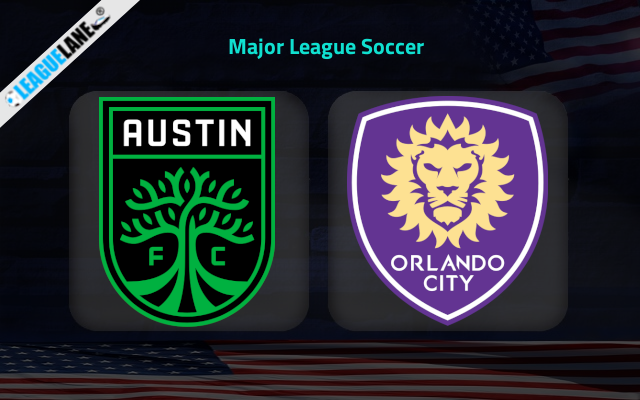 Austin FC had an impressive start to this season. Their pleasant run allotted them the top spot of the Western Conference table. However, they are not secured in it as they possess the same point of the second spot occupier Los Angeles FC.

Austin FC recorded a 1-2 win on road against the current second spot occupier Los Angeles to occupy the top spot. They were on the back of two losing games in the league before recording the above win. Therefore, they will be hoping to make that win count.

Meanwhile, Orlando City had an average start to this season recording enough of positive displays further to find a safe zone spot. The things which worries them might be their frequent recording of a winless outcome. They will be hoping to record positive displays consistently.

Orlando City recorded a 0-1 win on road against Toronto FC in their most recent league fixture. They were on the back of a demotivating 4-1 defeat against CF Montreal on road before recording the above win. They will be hoping to evade a negative when they enters their third consecutive on road fixture.

Austin FC were on the back of a highly motivating set of positive outcomes before recording their first home defeat this season against Los Angeles Galaxy. Their hope will still be positive as just one defeat might not affect their spirits gained from five unbeaten outcomes recorded at home.

On the other side, Orlando City are also having a decent form. They have only lost once so far this season on road. We can expect them to display a highly competitive game when they meet Austin FC.

We back Austin FC as they possess the home advantage and an impressive form. Anyways, when both these outfits possessing a better form we can’t cut the chances of a draw too.