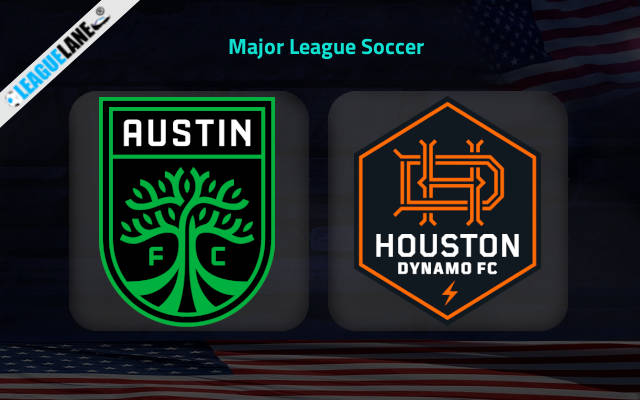 Austin have been one of the best teams in the Western Conference so far and they are rightfully placed second in the table. They are chasing after the top-most spot, currently held by Los Angeles FC, with a 2-point lead.

As of now Austin are the team in the best of forms in the West and they are also finding the back of the net at an impressive rate.

Meanwhile Houston Dynamo are one of the worst teams in the conference and they are placed towards the bottom of the table. They are letting in goals in huge numbers and importantly they have been on a worrying stretch of performances on the road for quite some time now.

On top of all that they also have a poor head-to-head record against this opponent over the years.

And for all these reasons, expect a victory for Austin this Wednesday.

Austin are on a 3-game winning streak and they had also won 4 of their past 5 fixtures. Do also note that they had scored 2 or more goals in 3 of their past 4 matches. Moreover, they had lost just twice at this venue in the past 8 months.

On the other hand, Houston were winless in 10 of their past 15 overall games and in the process they had gone on a 3-game losing streak as well as two separate 2-fixture losing stretches.

Taking into account these observations as well as the head-to-head superiority of Austin, expect a win for them this Wednesday.