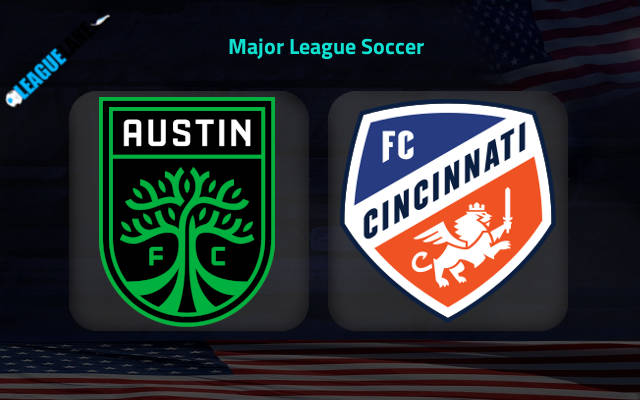 Austin FC will welcome Cincinnati to the Q2 Stadium, as both teams kick off their 2022 campaign in an inter confederation fixture this Saturday.

Understandably for a newly found club, they did not have the best of seasons and were only able to achieve a 12th place finish, a point clear of bottom of the table and fellow Texan club, Houston Dynamo. Moreover, they landed up a 24th place overall finish in the MLS.

Cincinnati meanwhile had a shambolic season. With just four wins and eight draws, the club had added twenty points to their tally. This landed them rock bottom of the Eastern Conference.

This meant not only did they finish in 27th position in the overall rankings of MLS but also the worst ever finish for any MLS club since 2013 and had amassed the sixth most losses by any club since the inception of the league.

This fixture would be their first h2h encounter.

The hosts did not have the best inaugural season in the MLS last year. However, things could have turned out much worse for the club had it not been for the run of home games they went on towards the end of the season.

They had won all but one of their previous five home league matches and should have little to no difficulties in getting the better of a club that ended the season with a seven match losing streak and further were winless in eleven fixtures.

Nine of the eleven past MLS fixtures at this venue has witnessed three or more goals and the visitors were involved in games with such a score line in all but one of their last seven MLS fixtures on the road. Therefore, expect at least three goals from this fixture.