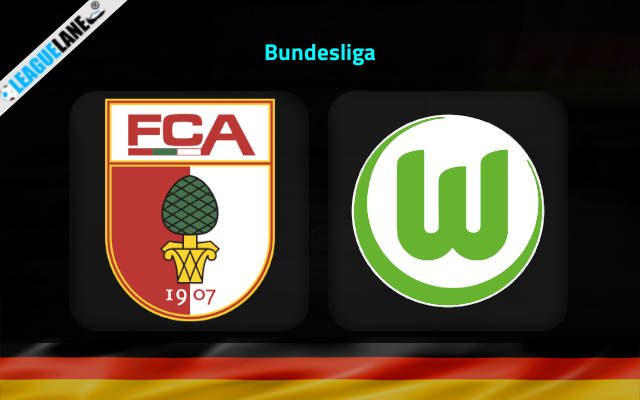 Augsburg are on a winning streak at the moment, and are scoring goals in huge numbers. They are also at home this weekend, and will be the favorites to deliver a winning performance at the WWK Arena, against the struggling and inconsistent Wolfsburg.

Wolfsburg are placed 13th in a table of 18, and they have a surplus of just three points over the relegation cut-off. They also won just once on the road all through the campaign, and disregarding that match-up, they have a 100% losing record away from home.

Going on, they scored the least number of goals of all the teams in away fixtures, and it goes without saying that they are under huge pressure.

Meanwhile, not only are Augsburg on a winning stretch, but this streak also included a victory against ten-time defending champions Bayern Munich. The win came along with a clean sheet.

Currently they are placed tenth in the table, and their immediate objective would be to climb into the top-six of the table. For that they require a surplus of two points.

Moreover, while the Wolves performed well in h2h clashes in the past, it has not been the case recently.

As things stand, expect a hard-fought win for the hosts Augsburg this Saturday.

Augsburg are on a four-fixture winning streak, and they scored ten goals in the process. Note that they also won six of their past ten games.

Moreover, they are on a two-match winning streak at home, and in the process they scored six goals. And it is quite impressive that their latest appearance at home ended in a win to nil against Bayern Munich.

On the other hand, Wolfsburg were winless in seven of their previous nine overall games, and in the process they went on a two-match losing streak too.  Do also take into account the fact that they let in two or more goals in six of their preceding nine matches.

Considering these observations, expect a win for Augsburg this weekend.

Tips for Augsburg vs Wolfsburg