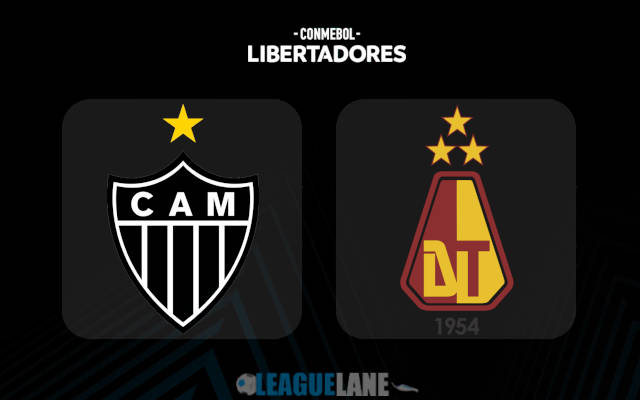 The Brazilian club, Atletico MG, has played well in their recent matches. They are unbeaten in the last four matches and have lost only once in the last ten matches. Even in the Libertadores matches, Atletico Mineiro has played well. They have played five matches already and have got three wins and two draws from their matches. Their top form in Libertadores matches has secured them the position as the first position in the group table with eleven points from their matches.

The Columbian club, Deportes Tolima has played well in their recent matches. They are unbeaten in their last ten matches and have scored over 1.5 goals in most of the matches. The team has played well even in their Libertadores matches. After a loss in the first Libertadores matches, the team has not lost in a single match. The team stands second on the group table with eight points to their name.

Deportes Tolima played their last Libertadores match against America MG. Both teams scored two goals each, ending the match in a draw with 2-2 FT score.

Atletico MG’s home matches have brought in some good results for the team. From the last ten home matches, the team has won in seven, drawn in two and lost in one. Deportes Tolima similarly have played well in their away matches. They are unbeaten in the last fourteen away matches.

Looking at the records, the match will most likely end in a win for Atletico Mineiro. Both teams have scored in their recent matches and can be expected to score so in this match as well.