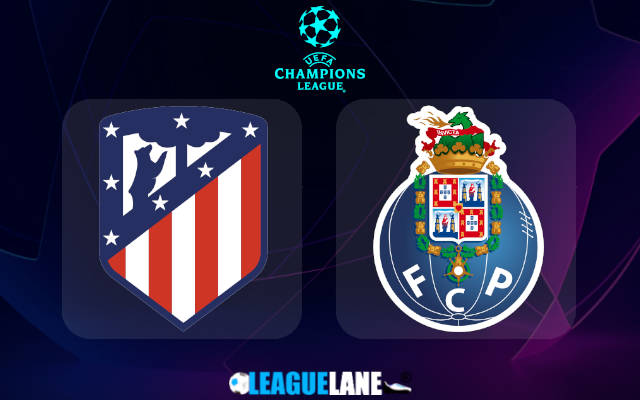 The reigning champions might be determined to retain the title this time around as well. After winning the opening day’s fixture to Maritimo, FC Porto recorded three wins and a defeat to bag a total of 12 points and have climbed to the sky-high second position in the league standings.

They will be taking the above mentioned displays with them on the travels to face Atletico Madrid in their first Champions League group stage fixture this season on Tuesday evening an Metropolitano Stadium.

The hosts had a decent start to this Spanish top flight. They will be hoping for a podium finish this time as well. Atletico Madrid are currently placed at the seventh in the table as of now. The league will take its time to heat up.

If we look at their Champions League exposure meantime, we can see a club which have prominently been there and with the possession of some impressive displays in the recent past.

By the looks of things, we expect a pleasant day for the local supporters at the Metropolitano Stadium on Tuesday.

The hosts head into this game with a lot of intent as they will aim to get off to a flying start as they are set to get of all guns blazing. This should see Atletico Madrid claiming victory and we back the odds at 1.75 for The Mattress Makers to win.