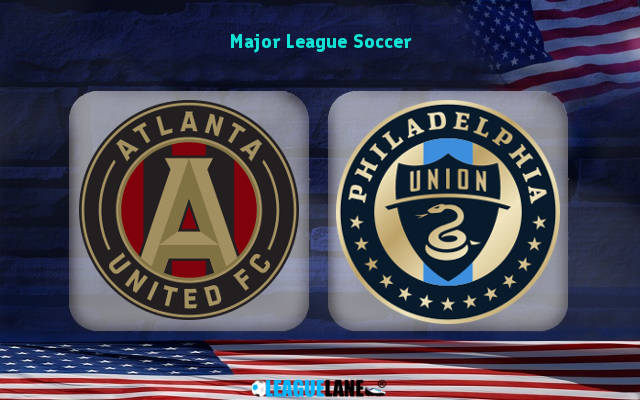 This season in the MLS, Philadelphia have shown tremendous quality. They are at the top of the table with four matches remaining for the current season to finish. They demolished Orlando City by 5-1 in their most recent outing.

They maintain the record of losing the least number of matches.

It is no secret that Atlanta United are having a bad form this season. They have only managed to win 30% of their games this season. However, they can still make it to the Final Series playoffs as only five points are required.

Following a 2-1 defeat to Portland, the host bounced back with a victory against Toronto in their most recent league game. Juan Sanchez scored a hat trick in that game.

Moreover, it needs to noted that both teams met earlier this month, which ended in a 4-1 victory for the current visitors.

Jim Curtin’s side are the best team in the MLS this season. It is important to understand that the team have scored sixty-eight goals in this campaign. Also in the last five matches the team scored twenty-three goals in total.

Do also note that the host are not showing any consistency in their games. They have conceded fifty goals in thirty matchdays.

Dániel Gazdag is the top scorer for the U this season. He has found the back of the net nineteen times.

Our first tip is that Philadelphia Union to win this match with Both Teams to Score – the odd for this tip will be at 2.25. This is considering that the visitors are league leaders. Also, both teams rarely fail to score.

Also, our next tip for this game is that the scoreline will be Philadelphia Union 3-1 – the odd for this tip will be at 19.00 odd. This is considering that the visitors have won the last meeting by 4-1 margin.

Moreover, Josef Martinez will score anytime the odd for this top will be at 2.25. He has scored eight goals in the MLS this season.