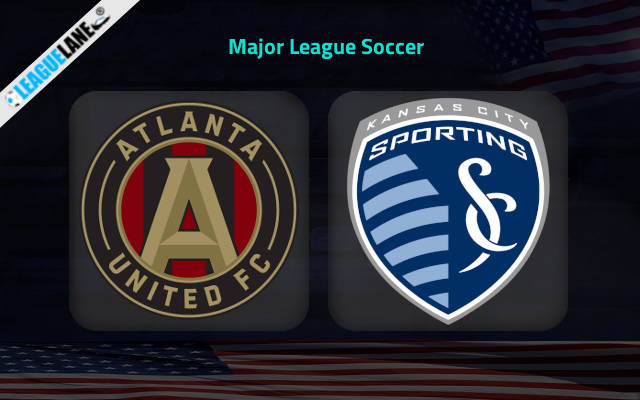 Atlanta United will be hoping to bounce back from consecutive disappointing campaigns by making a deep run in the 2022 MLS edition.

They only made the debut in the league in 2017, but went on to win the MLS Cup the following year.

The Five Stripes soon added the US Open Cup and Campeones Cup trophies the year after, but have fallen drastically in the following two seasons since then.

To be fair, Atlanta United did make the playoffs last time out but only to get an early exit after losing the opening round clash to latter winners New York City.

The Five Stripes enter the new season with fresh energy and numerous changes all over the pitch.

They will be led by the former Seattle assistant Gonzalo Pineda, while the new names in the team’s roster include Osvaldo Alonso, Ronald Hernandez, and most notably Thiago Almada who arrived in a big $16 million deal from Velez Sarsfield.

It is also worth noting that the likes of Franco Escobar, Esequiel Barco, Josh Bauer, Anton Walkes, and George Bello have all left Georgia in between the two seasons.

Sporting Kansas City, on the other side, kept the core of their last season’s squad that made it to the fourth place in the overall MLS standings at the end of the regular season.

Kansas City were eliminated in the seconds round of the playoffs after falling to Real Salt Lake.

Atlanta United have been impressive in pre-season, but it does not necessarily mean they will make it count straight in the opening competitive fixture.

Sporting Kansas City are anything but a naïve opposition and we would not be surprised to see them giving the Georgians a game here. We see value in backing the visitors to leave Mercedes-Benz Stadium unbeaten at the odds of 2.00.