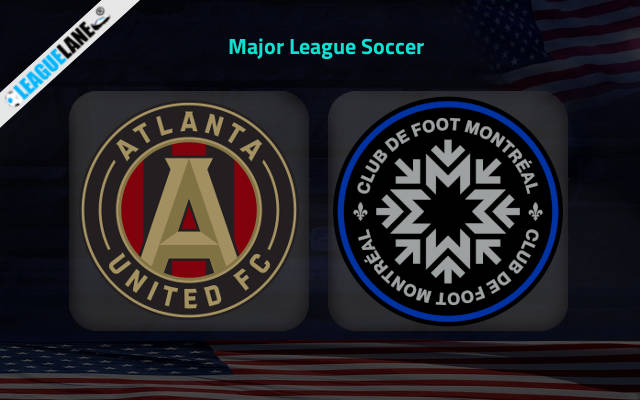 MLS Eastern Conference teams Atlanta United and Montreal are set to face each other on Saturday at Atlanta.

Three matches were played, and Atlanta has won two of the matches already. They have got three points from their last match against Charlotte. Atlanta’s 90’minute goal made it impossible for Charlotte to score an equalizer. The match ended with 2-1 FT score.

Atlanta has got six points from the two wins they have secured. They will take advantage of their momentum to win in the next match as well. Atlanta had played well in the last season and had finished in the 5th position on the table in the last season.

Montreal has had a rough start to their season. In their third match, they played against NY City. Montreal could get past their defence only once while NYCFC score four goals in the match. The match ended in a win for NY City with 4-1 FT score.

With the loss in the last match, Montreal has lost consecutively in their last three matches. With no wins till now, the team has got zero points on the league table. However, they have scored in the last two matches and may score in this match as well.

Montreal will have a tough time when they face against Atlanta in this match. Atlanta’s performance in the recent matches makes them a formidable opponent.

Atlanta has played two matches in their home ground already and has won in both of them, while Montreal has played two away matches so far and has lost in both. Even in the h2h records, Atlanta has not lost in a single home match against Montreal.

So, the match will most probably end in a win for Atlanta United. Montreal has scored in their previous matches and can be expected to score in this match as well, ending the match with over 2.5 goals.