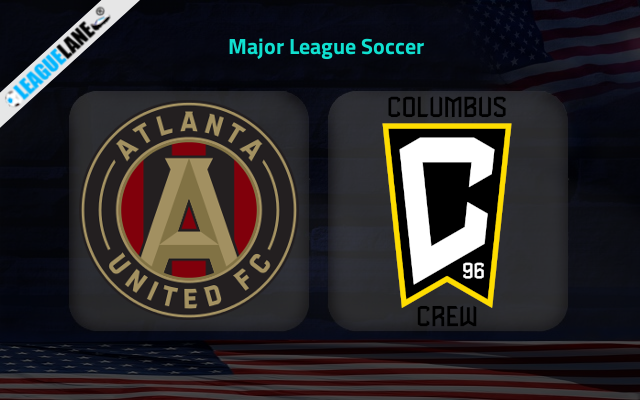 Atlanta United had an average start to this season. They were constantly recording the same further till their 9th fixture this season. However, they have recorded a streak of late including unbeaten displays. They possess a decent offensive line-up but their defensive steel is not that strong.

Atlanta United occupies the edge of the safe zone and will be hoping to find a spot inside it. Their recent recording of three back to back unbeaten outcomes might boost them to extend the thread to four games by sealing a positive outcome.

Meanwhile,Columbus Crew had an inconsistent start and maintained it further recording winless displays. They are currently at the 12th spot of the Eastern Conference table with a total of 13 points. Their offensive and defensive line-up looks average.

Columbus Crew recorded a 0-2 defeat at home against Los Angeles FC in their most recent league fixture. With that defeat, they are currently following a streak of three winless games in the league. They will be hoping to better themselves by recording a better outcome from the upcoming outings.

Atlanta United possess an impressive form at home this season. They are yet to record a defeat this season at home. Their unbeaten run might boost them with enough of spirits to enter the next fixture here with the aim of sealing a positive outcome.

On the other side, Columbus Crew are yet to record a win on road this season. Their defensive line-up leaked two goals in each of their past two on road outings too.

Analyzing the above stats, we are in favor of Atlanta United to seal a win from this fixture despite of their recent head to head tradition of Columbus Crew holding an upper hand.