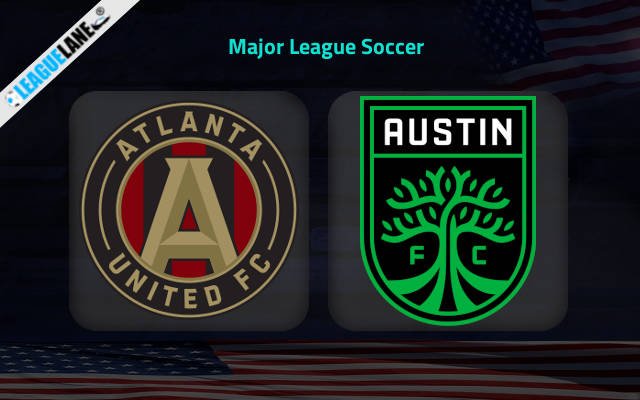 Austin have been one of the best teams in the Western Conference so far this season and they are placed second in the table.

They have scored the most number of goals of all the teams in the MLS and they are also one of the very few teams to have remained unbeaten in their past 4 fixtures in the league.

Meanwhile, Atlanta United are one of the worst teams in the Eastern Conference and it is only deserving that they are placed in the bottom-most tier of the table. They have won just 5 times all through the campaign and all along they have been letting in goals in huge numbers.

By the looks of things, it is expected that Austin will register the 3 points on the board this Sunday.

Atlanta United are on a 3-game winless run and two of these were losses. Do note that they had let in 2 or more goals in all 3 of these fixtures. Moreover, they were also winless in 11 of their past 15 overall games.

Going on, they had let in 2 or more goals in 3 of their past 4 appearances at this ground.

On the other hand, Austin are on a 4-game unbeaten run and 3 of these were wins. They had scored 2 or more goals in 4 of their past 8 matches, and they are also on a 3-game winning streak on the road.

In addition, they had scored 2 or more goals in 5 of their last 10 road trips as well.

By the looks of things, it is expected that we are about to witness a high-scoring affair this weekend.

Tips for Atlanta United vs Austin