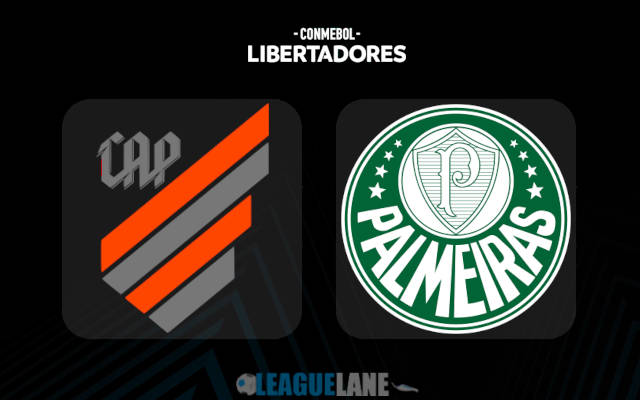 Palmeiras have been one of the best teams in the Brazilian top flight for the past several years. And it seems that they have been maintaining their top performance this time around.

Since losing to Athletico Paranaense in a Serie A fixture earlier last month, Palmeiras made it 13 consecutive games without a defeat. They will be determined to deliver their absolute best in order to advance it into the finals, especially after coming all this way.

In addition, Palmeiras are at the top position in Serie A standings with a clear lead of seven points against the competitors.

Meanwhile, Athletico Paranaense resides at the fifth position on the Serie A table. Of the 24 matches played, they won 11 times in the league while having drawn six times and have lost seven on other occasions.

Their current recordings doesn’t look that competitive when compared with that of Palmeiras. The visitors have improved their form quite well lately and are way ahead of the hosts who did clashed with them in the past month and sealed a win over.

However, the atmosphere is different here and with the spirits and followings , Palmeiras might be the pick for bookies when traveling to Arena da Baixada on Wednesday to meet the hosts, Athletico Paranaense in the first leg of Copa Libertadores semi-final fixture.

The Big Greens are undefeated in their previous 8 matches away from home. They remain undefeated in all the 12 away fixtures played on the road this tournament.

Meanwhile, Athletico have not beaten this opposition in their last five matches at this venue. Also, they are on a three-game winless streak at home.

Judging all these observations, we are expecting a win for the visitors Palmeiras on Wednesday.