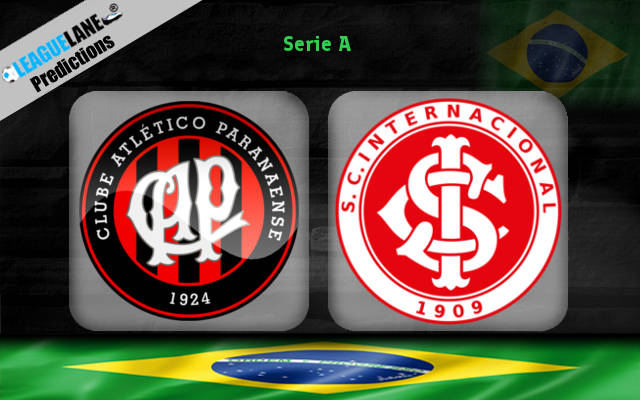 Athletico Paranaense has taken a hit in their league form as of late. Their troubles will seem to continue this match week when they host Internacional on Sunday at Arena da Baixada. Since both the host’s last two defeats came on the road, there will be hope for them in the weekend fixture.

The host has been winless in their last three matches in the campaign with a draw in it. They have picked up 20 points from their 11 appearances so far this season. Their previous encounter was on the road and they lost to Ceara with a 1-0 scoreline.

On the other hand, Internacional will come into the game after breaking their winless streak in the campaign during their last attempt. The 1-0 win at home against Juventude will improve their morale as they are unbeaten in the last two games now.

After the huge 4-1 victory at home against America de Kali in the Copa Sudamericana, the morale in Athletico Paranaense’s dugout will increase to go all out in the next fixture.

The host enjoys the ground advantage in the middle and has been unbeaten in their last ten matches in their overall schedule.

However, the visitor is also on an undefeated streak in their outings for the past six attempts in the schedule. Thus, the host has a slight edge over the visitor in the encounter.