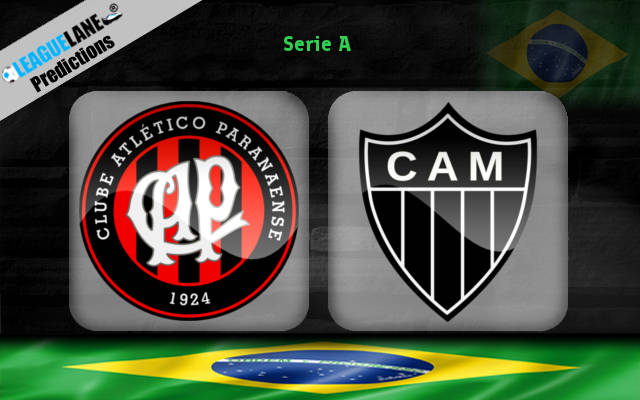 Atletico MG are on course to lift the title. With just seven games remaining, they have an eight-point lead at the top. And this match-day, their nearest competitior Flamengo have a tough fixture.

This is the time to strike for the toppers. They are going to go after the three points this Tuesday against the inconsistent Paranaense, over whom they have a great h2h record.

Atletico have been the best team in the competition by a mile, and they have left the defending champions Flamengo considerably behind.

They have already made sure of qualification to the Libertadores, and now their target would be the title.

Meanwhile, Paranaense have struggled to show consistency througout this campaign, and they have been conceding goals in huge numbers in the process.

On top of that, they also have an inferior h2h record against this rival in recent years. Likely, exect a win for Atletico MG this Tuesday at the Arena da Baixada.