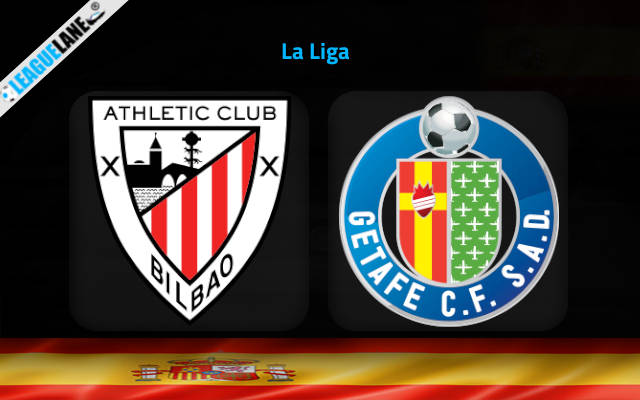 Getafe are one of the worst teams in the competition, and are going through a long winless streak at the moment. They are conceding goals in huge numbers, and they have also been a mess on the road for quite some time.

In fact, it goes without saying that they are about to enter a hard relegation battle. With just ten match-days remaining, the team has a surplus of just four points over the cut-off.

Meanwhile, Bilbao have traditionally been one of the best in the Spanish top flight, and they also had a strong start to their campaign this time around.

However, they are placed eighth in the table at the moment, needing an additional seven points to be eligible for a European spot. They will be eager to make the most of this upcoming encounter, which is against one of the weakest teams in the league.

As things stand, anticipate a victory for Bilbao.

Bilbao did lose 1-0 on the road the last match-day, against Betis. However, they had won five of their past six appearances at home, and they had scored two or more goals in five of their last eight home fixtures.

In fact, their latest loss at home in any competition had come against Real Madrid, and that too in December of 2021.

On the other hand, Getafe were held to a 0-0 draw at home the past game week, by Valencia. They are also on a five-fixture winless run, and their only victory on the road in 2021-22 had come against a team from the lower division – in the Copa del Rey.

Taking into account these observations, as well as past h2h stats, expect a win for Athletic this weekend.

Tips for Athletic Bilbao vs Getafe