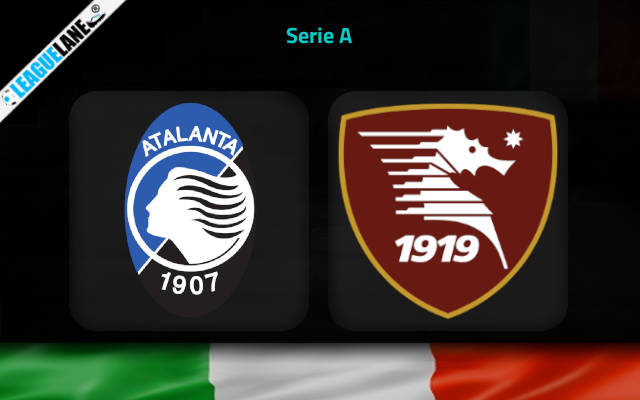 Atalanta broke back into the top-six in the Serie A standings thanks to a comeback victory over Bologna last weekend at Stadio Renato Dall’Ara.

Gianpiero Gasperini made a great substitution at the half-time break, introducing Jeremie Boga right at the start of the second half.

The Ivory Coast forward deployed a comeback with a couple of assists as Koopmeiners and Hojlund added their names to the scoresheet.

The former has taken his league tally to five goals, while the latter bagged his third goal of the season (13 appearances).

Atalanta have four points from two league games after the World Cup break. They notched two goals in each of these matches and they will like their chances of maintaining such a fine offensive form here against Salernitana.

The visitors play attacking-minded football under Davide Nicola this season. However, the Italian manager can by no means be satisfied with the defensive displays his men have been shoring of late.

Salernitana conceded at least two goals in seven consecutive games in all competitions (including mid-season friendlies) before playing a 1-1 draw to Torino seven days ago.

However, even in the clash against Il Toro Salernitana deserved to ship more, allowing the rivals 23 shots, 8 of which went on target.

We firmly believe in the termination of the low-scoring trend in the H2H encounters between these counterparts. Salernitana play very attacking under Nicola and Atalanta certainly possess enough firepower in the final third to exploit the rivaling defensive holes.