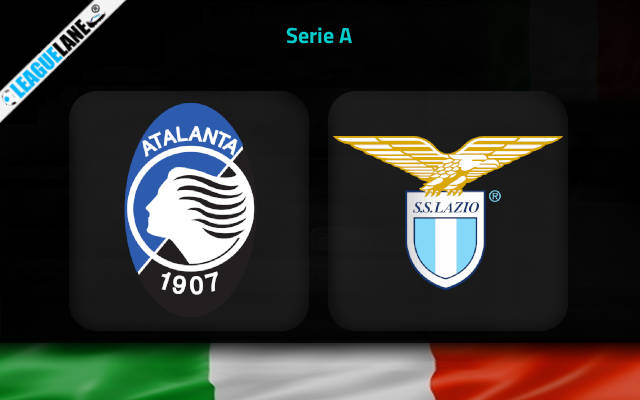 Both Atalanta and Lazio are in supreme form, and are absolutely determined to go after a podium spot at the very least. They are scoring goals at an amazing rate, and with either considering the other as a direct rival in the race to the podium – sparks are sure to fly this weekend.

Atalanta are placed second in the table at the moment, and are one of the very few teams to have remained unbeaten so far. In fact, barring just three draws, they have a 100% winning record in the competition.

Currently they are trailing two points below the toppers. And since the first-placed Napoli are pitted against the fourth-placed and in-form Roma, this is an opportunity. At least one of the two will drop points, and Atalanta need to take full advantage of this schedule.

Going on, they were held to a draw just twice at home this season, and one of these had come against reigning champions AC Milan.

On the other hand, Lazio are one of the few teams that managed to secure four wins from the past five match-days. Their sole draw during this stretch came against the sixth-placed Udinese, and all through the campaign they lost just once.

And it is quite telling that this sole defeat happened at the hands of toppers Napoli.

Both squads are scoring goals in huge numbers this season – and they did so in past h2h clashes as well.

Surely expect a high-scoring affair this weekend between the two teams.

Atalanta are on a long stretch of unbeaten results – that the last they lost was back in May. All along they scored goals in huge numbers, and particularly at home.

They managed to even stand toe to toe with the defending champions AC Milan, at this stadium.

On the other hand, Lazio scored two or more goals in most of their games lately, and it goes without saying that they built huge momentum as a result.

They will be eager to carry forward this form. They are also high in confidence after defeating Fiorentina the last match-day on the road, with a 0-4 scorecard.

Tips for Atalanta vs Lazio