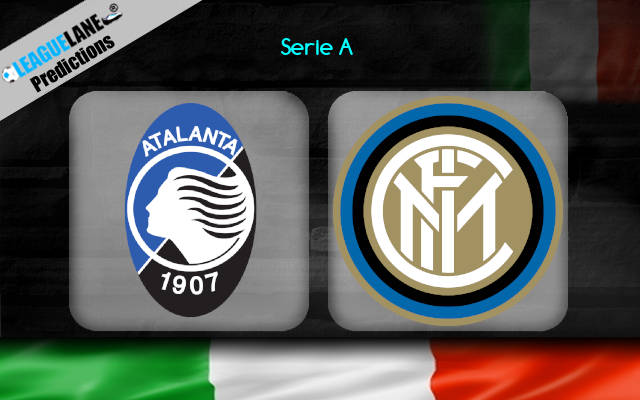 A great weekend of football in Italy continues as Atalanta host Inter Milan and we certainly have a thriller in the making, despite the sides’ respective Champions League disappointments now behind them. Atalanta have seen a thrashing in the hands of Liverpool (0-5) at this ground and will be desperate to show more, after what’s been a great start in Serie A.

La Dea ended their streak of two losses as they beat Crotone (1-2) but still had more trouble than many expected, which will make delivering against the big guns all the more important. They want their great goalscoring run back as soon as possible and making it happen here would make it a statement – that’s for sure.

Inter Milan have seen a thriller at Real Madrid (3-2) go the other way despite a solid challenge and just one win in seven games across competitions will put the pressure on Antonio Conte. His men have been scoring goals but were held off by Shakhtar Donetsk (0-0) and Parma (2-2) beforehand, which will be worrying ahead of the trip to Bergamo too.

Inter snatched a 0-2 win on their last trip to this ground in early August 2020.

Atalanta had a four-match unbeaten run in head-to-head clashes beforehand, with a win and three draws on the records.

La Dea scored just one goal in the last three encounters, with a total of four seen along the way – which could promise a narrow contest.

We will now go for the sides to share the spoils at Gewiss Stadium, where a Draw comes at 3.50. Atalanta should be able to prove themselves as a tough nut to crack but they could be forced into an exciting game, where they have to cope in the final third if they’re to secure points.

With that in mind, we’re going for goals and many have suggested a high-scoring occasion comes as a must. We hope to see them on both ends and we’ll back Over 3.5 Goals FT at 1.90 as the best value we could find. We feel both sides’ recent records point in that direction and this should justify the name of a derby as well.