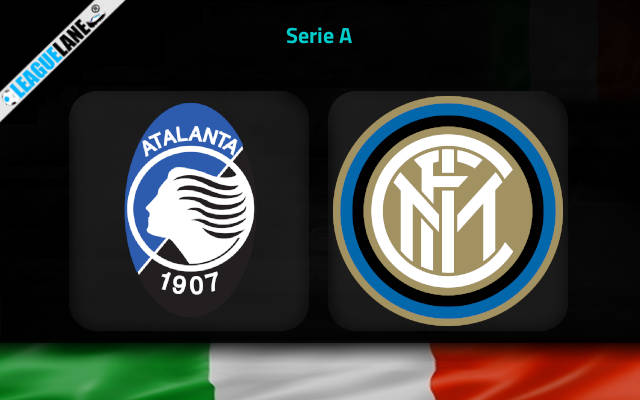 Inter are proving to the whole world that their championship run the last season was no fluke. They are in spectacular form, and have taken the top-most spot by storm.

They are on a long winning streak, and are scoring goals at an unbelievable rate. If they keep up this pace, the team should wrap up the league with games to spare.

Meanwhile, Atalanta are placed fourth in the table, and have been one of the best teams overall in the Serie A in 2021-22. However, their form has dipped slightly lately. Also at home, they have been struggling a bit for consistency.

Judging the recent form of either team, expect the defending champions to post the three points on the board.

Inter recorded a 2-1 win at home against Lazio the last match-day, and they followed it up with a comeback win over Juventus in the Super Cup.

They are also on a five-game winning streak, and had also won 13 of their preceding 15 games. They have also been the best offensive team in the league this season, and have a great h2h record against this foe over the years.

At the same time, Atalanta have not been in the best of forms lately.

As such, expect a win for Inter this weekend.

Going on though, Atalanta might be experiencing struggles with results, but as always, their offense has been on fire.

In fact, they had registered a 2-6 win on the road the past game week against Udinese. They had also scored two or more goals in 15 of the preceding 19 fixtures, and the last they failed to score at home was back in August.

Taking into account these observations, expect goals in plenty this weekend between the two.

Tips for Atalanta vs Inter Milan