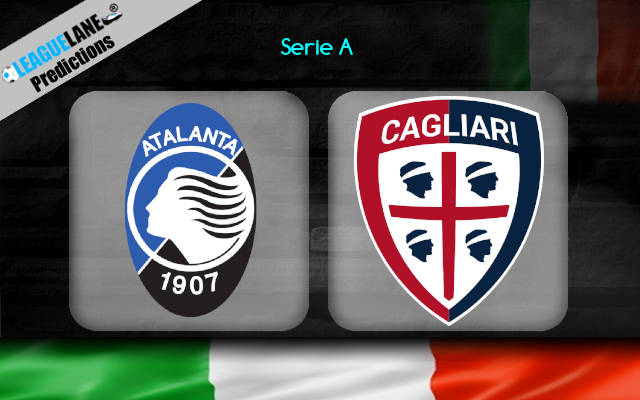 Atalanta are showing no signs of slowing down. After their phenomenal results in the recently ended UCL and Serie A campaigns, team from Bergamo opened the new season with back to back victories against Torino and Lazio, scoring grand total of eight goals already.

Can they make it three in a row this Sunday at home venue?

The 1.25 odds on home win are suggesting so, but Cagliari definitely shouldn’t be underestimated.

The squad from Sardinia caused many upsets in the previous season, especially in 2019. Their results have been quite poor in the last couple of weeks though.

It is interesting to mention that visitors were victorious in the last five meetings between these two teams. All of them also ended Under 2.5 FT, which is a bit strange considering how many goals Atalanta scores.

There were 35 duels between them in the past and Atalanta are having slightly more success, 15 to 13 in terms of victories. They have lost only three out of 17 outings at this venue though.

Castagne was one of the key players in Atalanta’s machinery last season, but it seems like his departure to Premier League is not having huge impact on the overall performance.

Gian Piero Gasperini’s squad is mainly focused on the offense, scoring four goals against Torino, and another four against Lazio.

It is been a while since someone conquered The Sky Blues at home venue the way Atalanta did on Wednesday.

It’s hard to expect from Cagliari’s back line to hold this opponent. They have won only one point so far, on the road against Sassuolo.

This squad has failed to keep a clean sheet in eight out of last ten encounters.