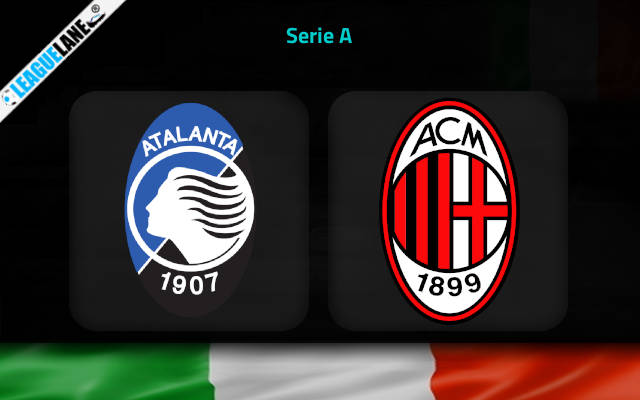 We’ve seen some hiccups, namely in the team’s back line, as I Rossoneri shipped two goals in the first half of the affair, but eventually it all turned out to be just as the fans love.

It was an attacking AC Milan side with strong ball movement high tempo throughout the entire course of the game.

Ante Rebic is particularly worth mentioning as the Croatian winger bagged two goals in the mentioned victory.

Stefano Pioli’s men will now face a much tougher challenge (the first serious test of the season) on Sunday evening when they travel to neighboring Bergamo to battle Atalanta in the second round of the campaign.

Atalanta also got off to a victorious start thanks to a stellar showing against Sampodoria away at Stadio Comunale Luigi Ferraris.

Gianpiero Gasperini has plenty of reasons to be satisfied with his men’s performance on the occasion.

Atalanta lost some important players in between the two seasons, such as Josip Ilicic and Remop Freuler (among others), but they still possess plenty of quality to hurt any rival in this league on their day. Will it be the case on Sunday against the reigning champions?

Both Atalanta and AC Milan entered the new season on a high and we have plenty of reasons to expect a great football affair when they come across each other.

Knowing how strong offensively both teams are, it is hard to see either keeping a clean sheet on Sunday. Both Teams To Score is our main betting pick at the 1.57 odds, while you can alternatively try with the stalemate at the odds of 3.40.