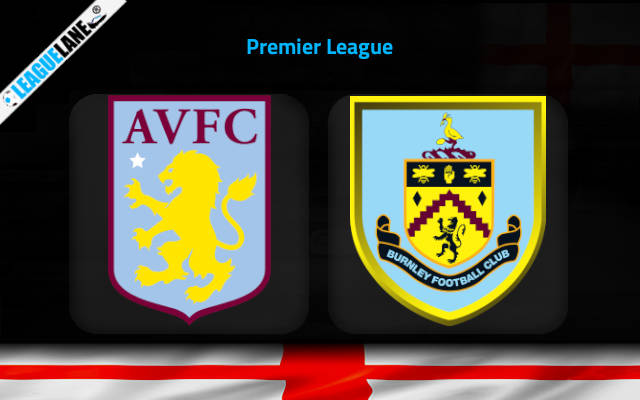 Burnley are absolutely desperate at the moment. With just two fixtures remaining they are still in the clutches of the relegation zone, and they will try just about anything in order to avoid getting the boot to the Championship.

They have posted a total of 34 points from their 36 fixtures so far, and only seven of these games have resulted in wins for them. And if they are to extend their stay in the top flight, they will have to climb over either Everton or Leeds, and it helps that the team has a game in hand over Leeds.

But it will not matter much if the squad fails to convert this advantage. They will be treating these remaining games as two finals, and we can expect a fierce encounter no matter what this Thursday at the Villa Park.

Meanwhile, English legend Steven Gerrard is trying his best to turn around the season for Aston Villa, and so far he has being successful to an extent. As of now the team is consistently posting points on the board, and they will be eager to end their campaign on a high note.

Villa recorded a 1-1 draw at home the last match-day against Crystal Palace, and they were unbeaten in four of their past five fixtures.

Do also note that they were unbeaten in five of their former nine appearances at home, and of their four losses during this stretch, three had come against Arsenal, Tottenham, and Liverpool.

On the other hand, Burnley lost 1-0 on the road the past game week against Tottenham, and before that they had lost 1-3 at home against Steven Gerrard’s men. Going on they also have a poor head-to-head record against his opponent over the years.

Taking into account these observations, expect a win for Aston Villa this Thursday. And considering the pressure Burnley are under, expect goals to come in plenty as well.

Tips for Aston Villa vs Burnley