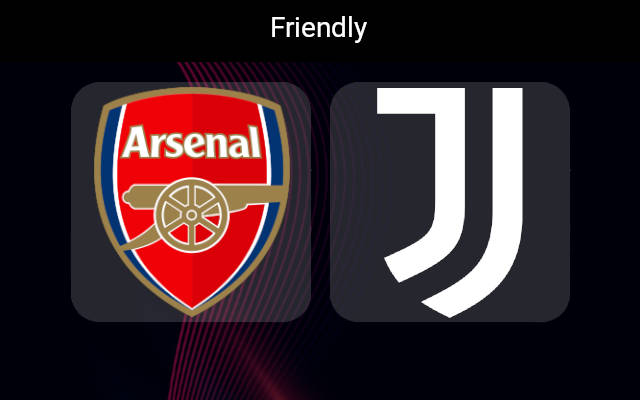 The Gunners will be looking to complete a very successful winter preparations period with another victory on Saturday evening when Italian powerhouse Juventus come to visit Emirates Stadium.

It may not be the most prestigious of the trophies, but Dubai Super Cup belongs to Arsenal who have beaten both Lyon and AC Milan both in regular time and penalties to claim the silverware in United Arab Emirates.

Everything seems to be working just right for Mikel Arteta and his troops this year. They are five points clear atop the Premier League standings after 14 games played.

It will be very interesting to see whether they will be able to prolong such a tremendous form after the World Cup despite missing key man up front Gabriel Jesus who suffered an injury on the international duty this month.

Juventus are in the midst of the shocking off-court affair as Andrea Agnelli and Pavel Nedved resigned from their positions following the allegations about new financial mistakes.

I Bianconeri are going through another subpar campaign on the court this season. They were eliminated in the group stage of the UEFA Champions League and they are nowhere near the title race in Serie A.

However, Juve did manage three wins on the spin in the league before the World Cup break. The run includes the 3-0 demolition of Lazio in the team’s last Serie A game.

This will be Juve’s maiden friendly, while Arsenal have been in a competitive mood for quite a while. English Premier League campaign will start sooner than Serie A and we see great value in backing Arsenal to get another victory here.