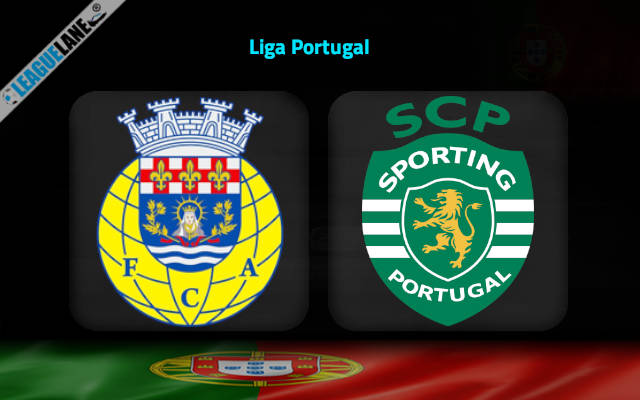 Sporting have been one of the titans of the Portuguese top flight for the past several years, and they have maintained their level this season as well. Whereas Arouca have no such claim, and they currently are finding it hard to even stay in the mid-table.

Arouca could muster just three wins so far in the entire duration of the league campaign, and only one of those came in the last five match-days.

They are also struggling quite clearly at home – and it deserves to be mentioned that they lost 0-6 at this same venue just a month back, against Braga.

Meanwhile, Sporting are the only team in the whole competition to have won the last three games in a row, and lost only three times in total in the current edition of the Liga Portugal.

Going on, they also have an impressive h2h record against this rival over the years, and judging all these observations together, I come to the conclusion that Sporting are about to deliver a dominant win this weekend.

Arouca recorded just two since mid-August, and one of these two victories came against a team from the lower divisions, in the domestic cup.

They are also conceding goals in plenty at their home – so much so that they have a single clean sheet to their name this whole season at this ground.

On the other hand, Sporting are in great form, and are also in the running for a spot in the top-most tier. Moreover, they have a great h2h record against this rival too.

Surely expect a victory for Sporting this Saturday on the road.

Tips for Arouca vs Sporting CP