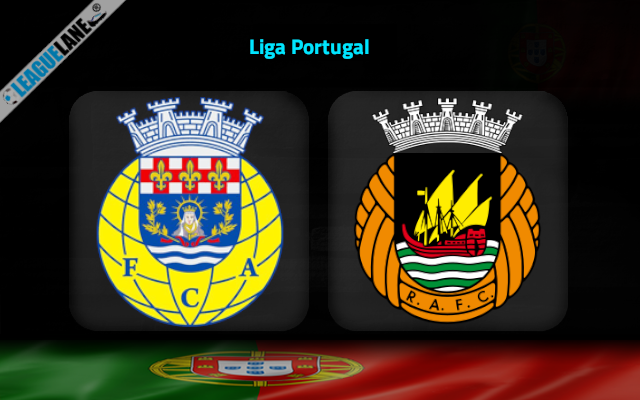 Rio Ave will be visiting Estadio Municipal de Arouca on Saturday for the Liga Portugal clash with home side Arouca.

After losing the seventh round of Liga Portugal fixture against Boavista, Arouca made it six consecutive game without a defeat to climb up to the 8th spot in the league standings.

Meanwhile, But Rio Ave on the other hand is not in such a bad form. Although they did not win in the two of the last four matches, they won 1-0 to Boavista and Portimonense in the previous match to display their competitive potential.

Rio Ave is currently ranked 12th in the table. Although they are two spots below their Saturday’s opponents Arouca, they are only separated by four points. As the league is heating up, they can get a better position in the table if the team succeeds in performing well further.

The upcoming Liga Portugal fixture on the road might be a chance for them to do so. But it won’t be easy for them to win against Arouca who are unbeaten in their last six away matches.

Even though neither of them have a clear lead in the head to head recordings, Rio Ave will have a slight inferior edge here due to their poor away form of late. At the same time, Arouca, who are unbeaten in the past three home matches will have highest of spirits and potential in winning.

Considering all these observations, we like to back the hosts to claim a win on Saturday when they meet Rio Ave.