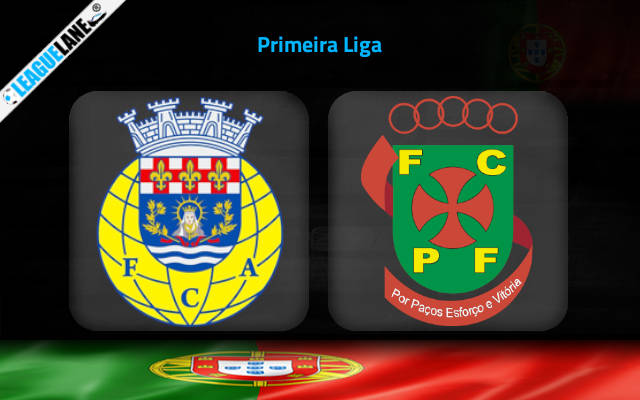 Arouca have been doing just about enough to stay afloat of the relegation zone. An incredibly difficult set of fixtures so far in 2022 have not helped their cause either. However, things should get better for the club as they are set to take on easier opponents in the coming weeks.

In their previous league fixture, they faced Sporting in an away fixture and ended up losing by a score line of 2-0. This marked the club’s 3rd loss in five league fixtures.

Managing four points from those mentioned fixtures, the club is now occupying the 15th position in the Portuguese top flight, a point clear of the drop zone.

Paços Ferreira have been on the rise since the turn of the new year and in the process are now sitting well clear of relegation. Nonetheless, they need to do much in order to break into the top half of the league/

They were last seen at home taking on Porto and suffered a 2-4 loss. The result marked their 2nd such result in four league games.

Gaining seven points from their previous five league fixtures, the club is now sitting 11th in the league and are five points clear of their opponents.

The away side has in no way been brilliant in away fixtures, with just five points from their last four league matches on the road.  However, I do not see their opponents gaining more than a point from this fixture as they are winless in six away league matches, which includes a five match losing streak.