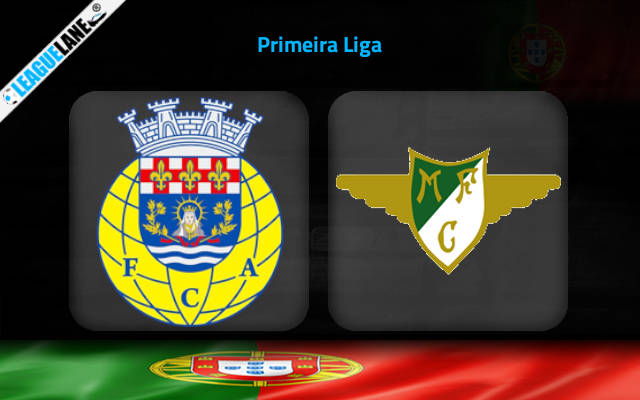 Arouca have managed to just about get out of the relegation zone by adding a third of their total points over the last month. However, very little separates them from the drop zone and they need to keep up this performance.

In their most recent league games they managed a huge 1-3 win away from home against 6th place team Vitoria Guimaraes. This marked their second win in five league matches.

Further, managing a point through a draw from those games, they now sit 15th in the league, a point clear of the drop zone.

Moreirense have struggled throughout the season but have been shambolic, particularly over the last one month. Despite very little separating them from survival in the top flight, they have not been able to deliver.

They were last seen at home against league leaders Porto, in which they suffered a narrow 0-1 loss. The fixture also witnessed a couple of sending offs.

The result marked their 4th loss in five league games. With just a win to show from those fixtures, they now sit 17th in the league, two points away from safety.

The hosts are on a five match losing streak, I do not see them dominating this fixture. Especially considering that the visitors have lost by a margin of more than a goal just twice in their last nine away fixtures.

The away side has conceded five goals in their previous away fixture. However, they still boast one of the better defenses by a team in the bottom half of the table, despite languishing in the drop zone. I have backed them to keep a clean sheet considering their opponents have not scored in their previous four matches at home.