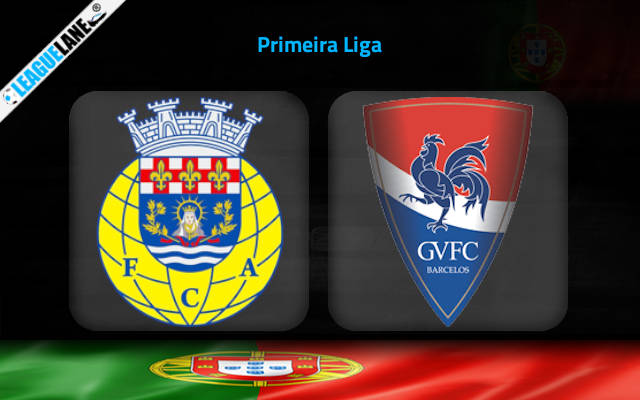 Arouca have been one of the worst teams in the Portuguese top flight the last season and they were lucky to have avoided relegation at the end of the campaign. Meanwhile Gil Vicente were one of the best in the competition, and had secured a top-tier finish.

Gil Vicente had lost a total of just nine times all through the previous campaign and they had finished 5th in the table. As a result, they qualified for the playoffs of the Europa Conference League.

It seems that they have carried over this form even into the new season. Currently they are on a long unbeaten run, and are finding the back of the net in plenty.

Meanwhile, Arouca were the last safe team in the league table the previous season. They had finished 15th in a table of 18 and they had a surplus of just 2 points over the relegation cut-off.

It also needs to be mentioned that they had managed to deliver a total of just 7 wins all through this run, and they had conceded just one goal fewer than the dead-last placed team in the league table.

By the looks of things, it is expected that we are about to witness a victory for Gil Vicente this Monday.

Arouca were winless in 21 of their past 26 overall fixtures and in the process they had gone on 3 separate 2-game losing streaks as well as another 3-match losing stretch.

Do also note that they have won a total of just 3 times in front of their home crowd since November of previous year.

On the other hand, Gil Vicente are on a 6-match unbeaten run and 4 of these were victories. Do also note that they had scored 2 or more goals in 3 of their past 6 fixtures.

Considering these observations, expect a winning performance from Gil Vicente this Monday.

Tips for Arouca vs Gil Vicente