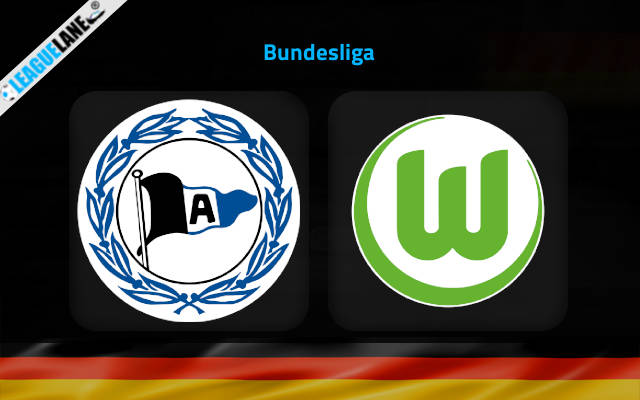 Wolfsburg have form and tradition on their side going into this 12th round clash against Arminia Bielefeld who still boast the worst attacking record in the entire league despite clinching their first win of the campaign in the previous round.

Arminia Bielefeld finally grabbed their maiden win of the 2021/22 Bundesliga season in the previous round.

They saw off Stuttgart 0-1 on the road before the international break to cut the gap between them and the safe zone down two just two points (the position currently held just by Stuttgart).

The win at Mercedes-Benz-Arena was a massive confidence-boost for Frank Kramer and his troops who will face tough times in an attempt to back it up after the international break.

Arminia play host to Champions League-bound Wolfsburg who have just got their campaign back on track after appointing Florian Kohfeldt as the new head coach.

They also picked up an important 2-1 victory over Salzburg in the UEFA Champions League in the meantime and will travel to SchucoArena in the highest of spirits for the 12th round clash against Arminia Bielefeld.

Tips for Arminia Bielefeld vs Wolfsburg