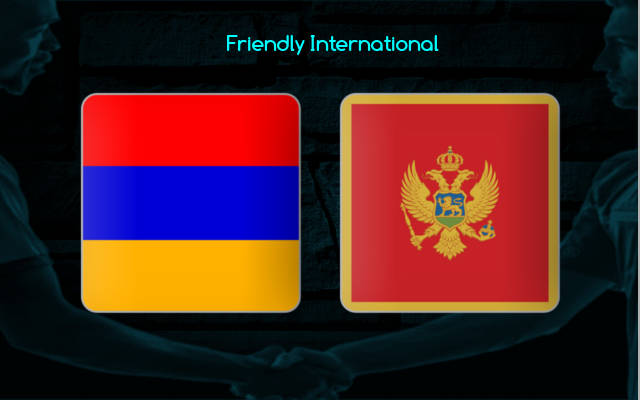 Both these teams had memorable campaigns in the Nations League the last year, and are high on spirits. Montenegro secured promotion from League C, after finishing first in Group C1 over three other squads.

They had scored in plenty throughout, and had also shown decent defense in the process. They will be eager to carry over the form, especially since they have an opportunity to take part in League B in the next edition of the Nations League.

Meanwhile, Armenia too had secured promotion to the top flight, and they too will be enthusiastic to keep on building momentum.

They had displayed excellent offense throughout their run in the NL, and towards the end of the competition, they were immensely calm under pressure to hold on to their lead.

Going on, most of the h2h meetings between the two teams had goals in huge numbers, and taking into account all these observations, expect a high-scoring affair this Thursday at the Vazgen Sargsyan Republican Stadium between the two.

And at home, they had failed to find the back of the net just once since November of 2019.

On the other hand, Montenegro had scored two or more goals in two of the past four road trips, and they have lost just twice in away fixtures since November of 2019.

Tips for Armenia vs Montenegro