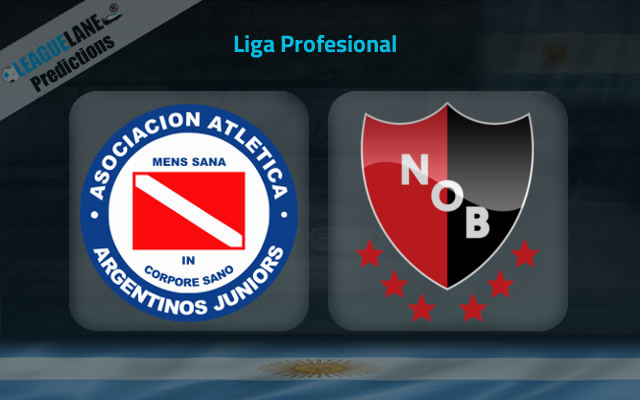 The Argentinos had enough competitive match time up their sleeves with the club starting their campaign in Copa Libertedores back in April. They were knocked out of the competition by fellow domestic rivals River Plate on the midweek with a 2-0 defeat at this ground.

On an all, it has been a tough few weeks for the team managed by Gabriel Milito. Hi team is winless in recent 4 games across all competitions. This includes a 0-0 draw against Independiente last weekend, their first match of the new Primera Division season.

Newells Old Boys started the new season on a high as they beat Talleres Cordoba 3-2 after trailing by 2 goals at half time.

This is a team that finished at the bottom of the table in the cup competition back in April managing 2 wins from 13 matches. But they really showed their attacking qualities on matchday 1, given consistency throughout, they could prove a handful for most elite teams in the competition this term.

The most memorable result of matchday 1 belong to Newells Old Boys, but they are traditionally poor travelers and rarely bagged points at this ground in the past five years.

Argentinos Juniors have problems on their own, but they have a chance here to return to winning ways. Besides, they are the team with plenty of competitive action in the past 3 months.