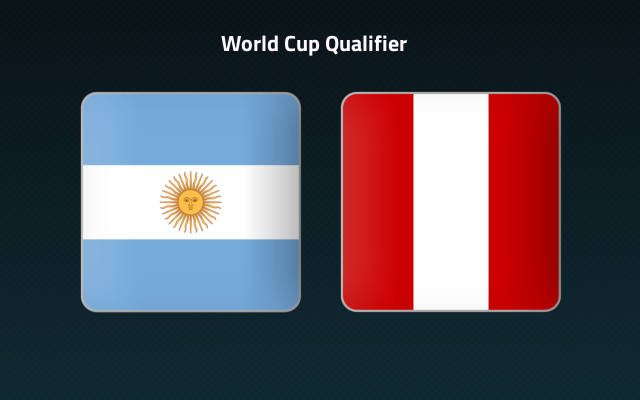 Argentina currently have the longest active unbeaten streak in international football. At home this Friday, they surely will go for another win against the out-of-form Peru. Read our Preview, Predictions, and Betting Tips with Analysis here.

The Argentine team recorded a comprehensive 3-0 win at home the last match-day, against Uruguay. In the meantime, Peru lost 1-0 on the road against possibly the weakest team in the CONMEBOL federation – the Bolivians.

Going on, Messi and co had won nine of their former ten games, and they had scored thrice or more in five of their preceding eight fixtures. Moreover, the last they lost at home was back in March of 2019.

On the other hand, their counterparts were winless in six of their former eight matches, and they are on a four-game losing run on the road.

On top of that, they also have an inferior h2h record against this rival over the years, and for all these reasons, expect a huge win for the in-form Argentina this Friday at the Estadio Antonio Vespucio Liberti.

Tips for Argentina vs Peru